According to Liu, China has been improving its legal system, including laws on wildlife development systems, fauna and flora protection, as well as laws on import and export of endangered species.

"Resources protection is the priority. Management and utilization of wildlife is also regulated while monitoring is strengthened," he said.

He emphasized that China has taken a zero tolerance to environment-related crimes.

"China has banned use of rhino horn, tiger bones and suspended ivory imports.

"It has organized targeted law enforcement actions and this has dealt a heavy blow to illegal and criminal activities, including poaching, transporting and trafficking of wildlife," the official said.

The Chinese government has also embarked on public awareness programs.

"These activities are held in import and export ports. Mobile phones warning messages are also sent out to increase public awareness on conservation," he added.

Other measures include the use of internet delivery and tourism companies to announce initiatives and build self discipline in resisting illegal wildlife trade.

Poor countries have also received financial assistance from China to attend COP meetings, according to the official. 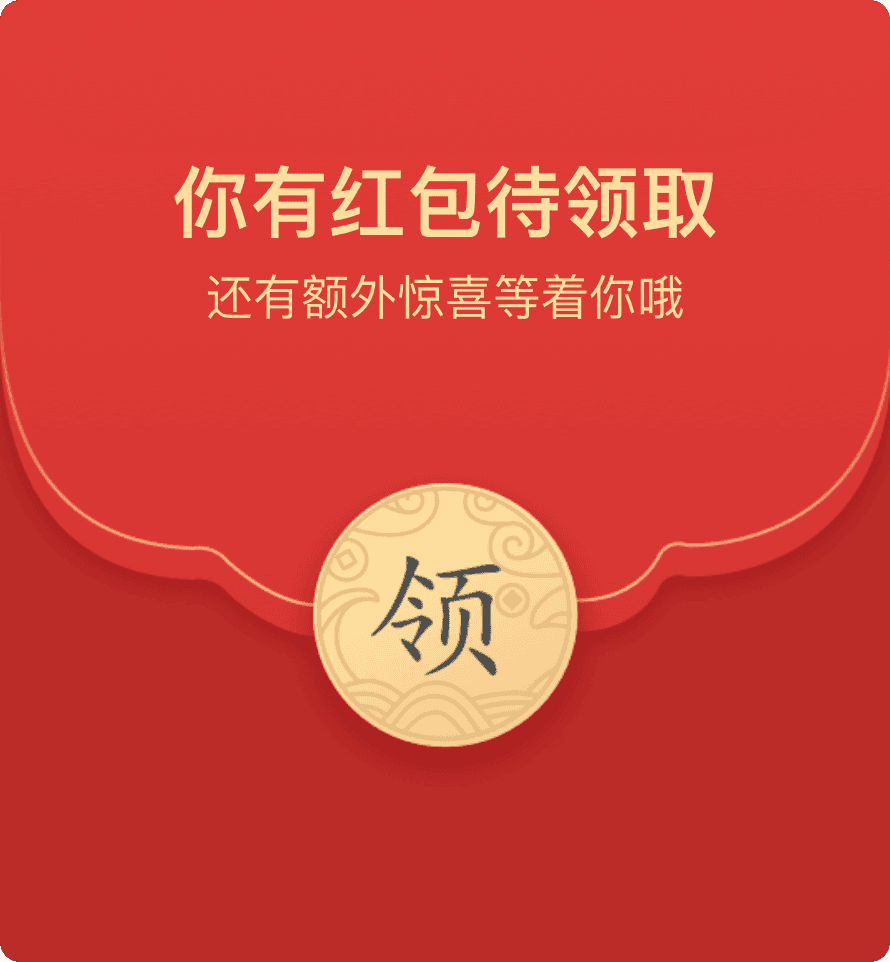